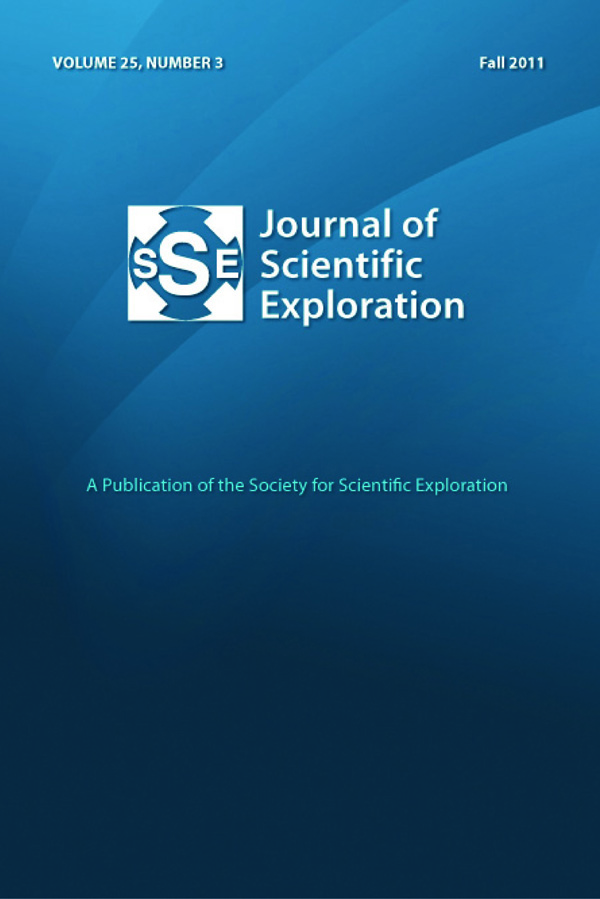 This is a description of an avian-shaped feature that rests below a network of cellular structures found on a mound within the Argyre Basin of Mars in Mars Global Surveyor image M14-02185, acquired on April 30, 2000, and released to the public on April 4, 2001. The area examined is located near 48.0° South, 55.1° West. The formation is approximately 2,400 meters long from the tip of its beak to the tip of its farthest tail feather. There is a minimum of six different variations in appearance of the surface material over this small area. Utilizing the public targeting request form provided on the Mars Global Surveyor (MGS) website, co-author Miller secured a second image of the area that was obtained on July 3, 2006, showing this feature under different conditions S20-00165. The new image was then released to the public on August 11, 2006. A third image of the formation identified as MGS S13-01480 was acquired on December 15, 2005, and although officially processed on June 20, 2006, it was not made available to the public until August 22, 2009, on NASA’s Planetary Data System (PDS) website. All three of the MGS images reveal defining aspects of this avian feature, including a head, beak, body, eye, leg, foot, toes, wing, and feathers. When taken together, these components induce the visual impression of an avian-shaped formation that exhibits a unique set of proportional features. Adjoining this formation is a composite of complex cellular features that form a compartmentalized infrastructure. The three authors who are veterinarians provide a critical analysis of the avian features, and the geologist and geoscientist authors examine natural mechanisms that could contribute to the formation of this feature. An extensive search of comparable regions within and beyond the area of the Argyre Basin was conducted. A list of these sites is provided, and terrestrial comparisons are also offered.